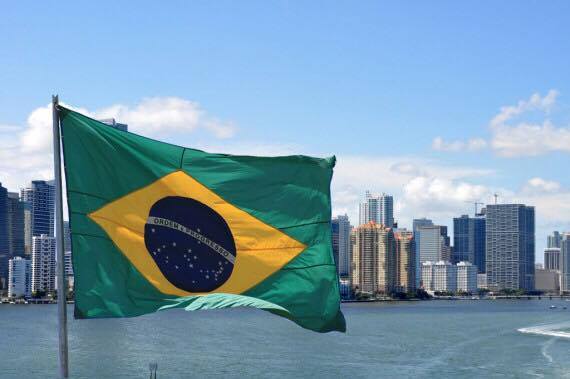 The accolades keep coming for Moonlight.

Fresh off winning the Academy Award for Best Picture, the Miami-based film will have a Liberty City street named after it titled “Moonlight Way.”

The designated area will be along Northwest 22nd Avenue from Northwest 61st Street to Northwest 66th Street, notes the Miami New Times. It’s a few blocks from Liberty Square, which was featured in the movie and found on our map highlighting the various Miami filming locations.

"This movie — at least what I got from it — really depicts the life of how a lot of us were raised and what we had to go through and endure as children in the inner city," said Commissioner Audrey Edmonson, who is sponsoring the item. "This goes out to children still living here in the inner city that are told they'll never amount to anything. It shows that it doesn't matter how you were raised or where you grew up; you can still turn out to be someone."

The Barry Jenkins-directed film brought home a slew of other elite honors in addition to the Oscar for Best Picture, including two other Academy Awards in Best Supporting Actor for Mahershala Ali and Best Adapted Screenplay for Jenkins and Tarell Alvin McCraney. It also won Best Motion Picture for a drama at the Golden Globes.